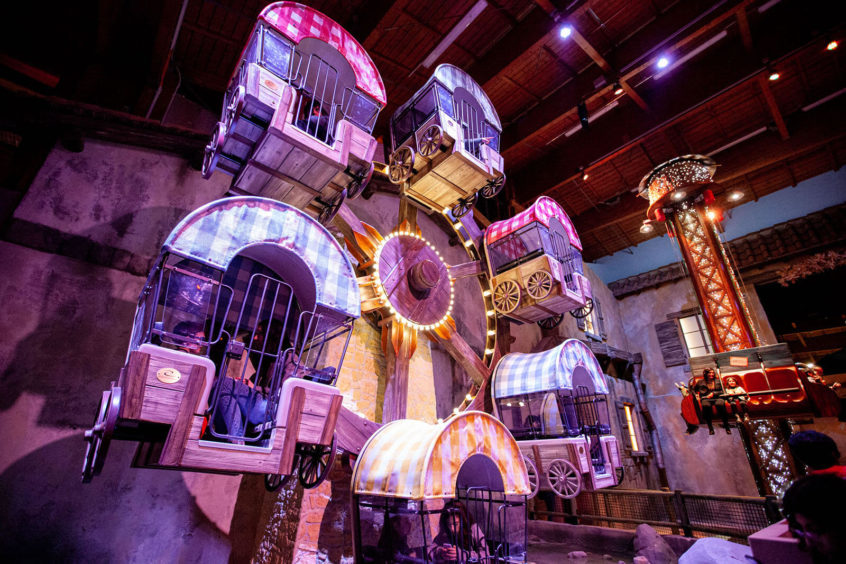 In the past 12 months, we worked on the realisation of Luna Farm, the first farm-themed amusement park that opened in December 2019 at FICO Eataly World (Bologna). We carried out all the phases of this project: from the feasibility study and concept design to the construction phase and park’s management. An ambitious project commissioned by Zamperla that occupies an indoor surface of approx. 6500 sqm, with an investment of 11 million euros and that received a nomination as best “entrepreneurial initiative” at the 2019 Parksmania Awards – an important international recognition within the amusement industry. We developed a unique concept for this park: an original mix of simplicity, recognisability, originality and atmosphere, facilitating the connection with the territory. The … END_OF_DOCUMENT_TOKEN_TO_BE_REPLACED

Get your FREE GUIDE! 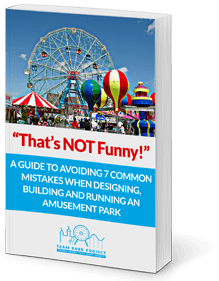 Here is a guide for avoiding the most common and painful mistakes that can be made when designing, producing and managing an amusement park, and it comes directly from the desk of Andrea Caldonazzi, CEO of Team Park Project, who has considerable experience in the amusement industry.